"You're pretty....for a dark-skinned girl"

LOL..ohh yess i have heard this phrase before...Hearing those words is like receiving a low blow. It's like someone has just brought you up,just to put you back down again..as if the rest of the world doesn't already idolize lighter skin. And the thing is they probably don't even realize they are doing it. When someone dishes out a comment like that it implies that dark-skinned girls aren't pretty at all...that you are an exception to a well known rule and i take offense to that. As a dark-skinned young woman, that phrase isn't uncommon for me to hear...I can't be the most beautiful girl a guy has ever seen, but I have to be the most beautiful DARK girl a guy has ever seen. And I really don't want this to be about dark skinned black girls vs. the light skinned black girls...because I've been present at arguments on that very subject..and things can get pretty ugly. But, I digress..I think beauty can be found in all women, all different types of colors, shapes, and sizes. Its just hard sometimes when I turn on the radio and all i hear is

- "I like her long-hair thick red bone...."- Drake
- "I came wit my girl but I still don't care, Light skin sexy wit some real long hair- too short"

I know there are more, just cant think of them at the moment. And its not that I can't enjoy these songs..but thats besides the point..im just trying to make a statement. And the fact of the matter is, its not just blacks that place lighter skinned people on a pedestal...its a world wide phenomenon that happens in every culture (except for white America who likes to tan haha). In farming based societies, the darker people are the ones who work in the fields while the lighter ones are the richer ones who stay/work inside. This admiration also goes back to the use of the terms house nigga/ field nigga. I usually don't like to rant about this type of stuff, but I came across an article by Tameka Foster 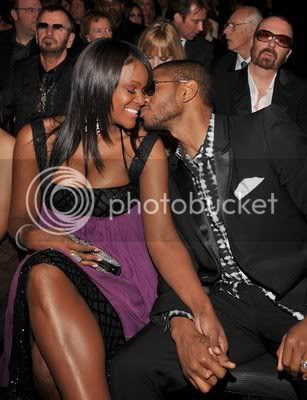 (if you dont know who she is , dont trip...shes just Ushers ex-wife lol). Anyways she talks about her plight as a dark-skinned girl and how the stigmas placed on darker skinned people come from within our society as black people.
Some notable quotes
- "It was said in the 1960s and the sentiment seems to be forgotten, "Black is Beautiful." Wow, nearly 50 years later and is that now only meant for a specific shade?"
- "Often dark-skinned women are considered mean, domineering and standoffish and it was these very labels that followed Michelle Obama during the campaign for her husband's presidency and which she has had to work tirelessly to combat. I was appalled when I heard a Black woman refer to Michelle Obama as unattractive."
- "It is believed that for the dark skinned, dreams are less obtainable."
- "everyone has a right to delineate what they deem is attractive, but we must not confuse perceived "attractiveness" with authentic "beauty"."

For more of this article click here.
She is actually pretty articulate.

Well here are some pictures of some beautiful darker skinned women...even if you don't think these are the hottest chicks in the game, you have to admit, they are beautiful. 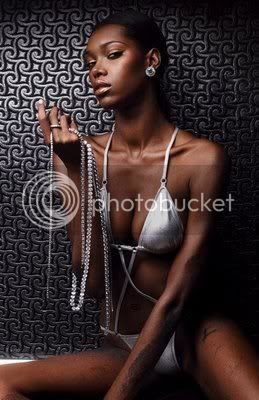 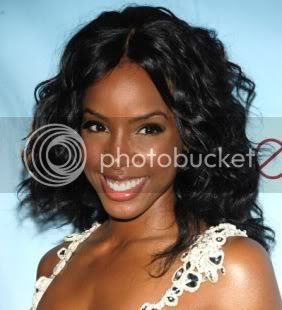 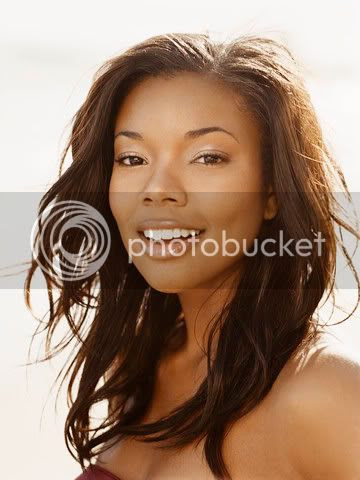 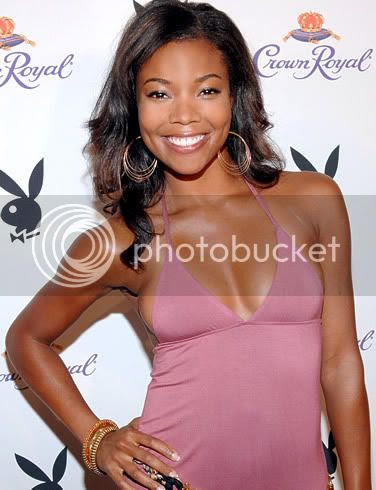 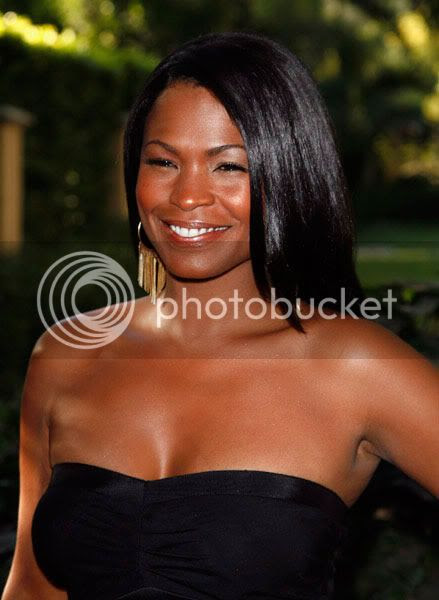 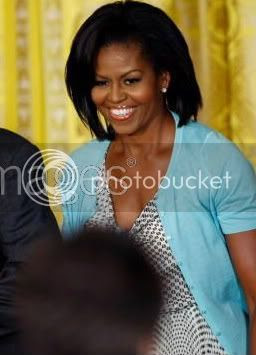 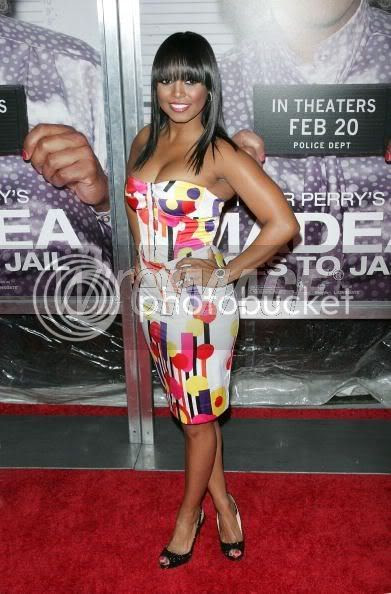 ..and the list goes on. Last words...yes beauty is in the eye of the beholder, but there is no set definition of beauty...so to each his own...just thought I'd show some love to my fellow darker skinned ladies =]
you heard it from the Unknown the time was 11:49 PM